A few months back, I wrote about my experience owning the Sony a7ii. In that post, I mentioned how I had found myself growing bored with photography - that the camera itself often felt sterile and more like a computer than a tool for creativity.

Since it was winter and I wasn’t spending much time outside anyways, not having a dedicated camera wasn’t a big deal. However, in January my wife and I welcomed a puppy into our family and I found myself taking a lot more pictures! 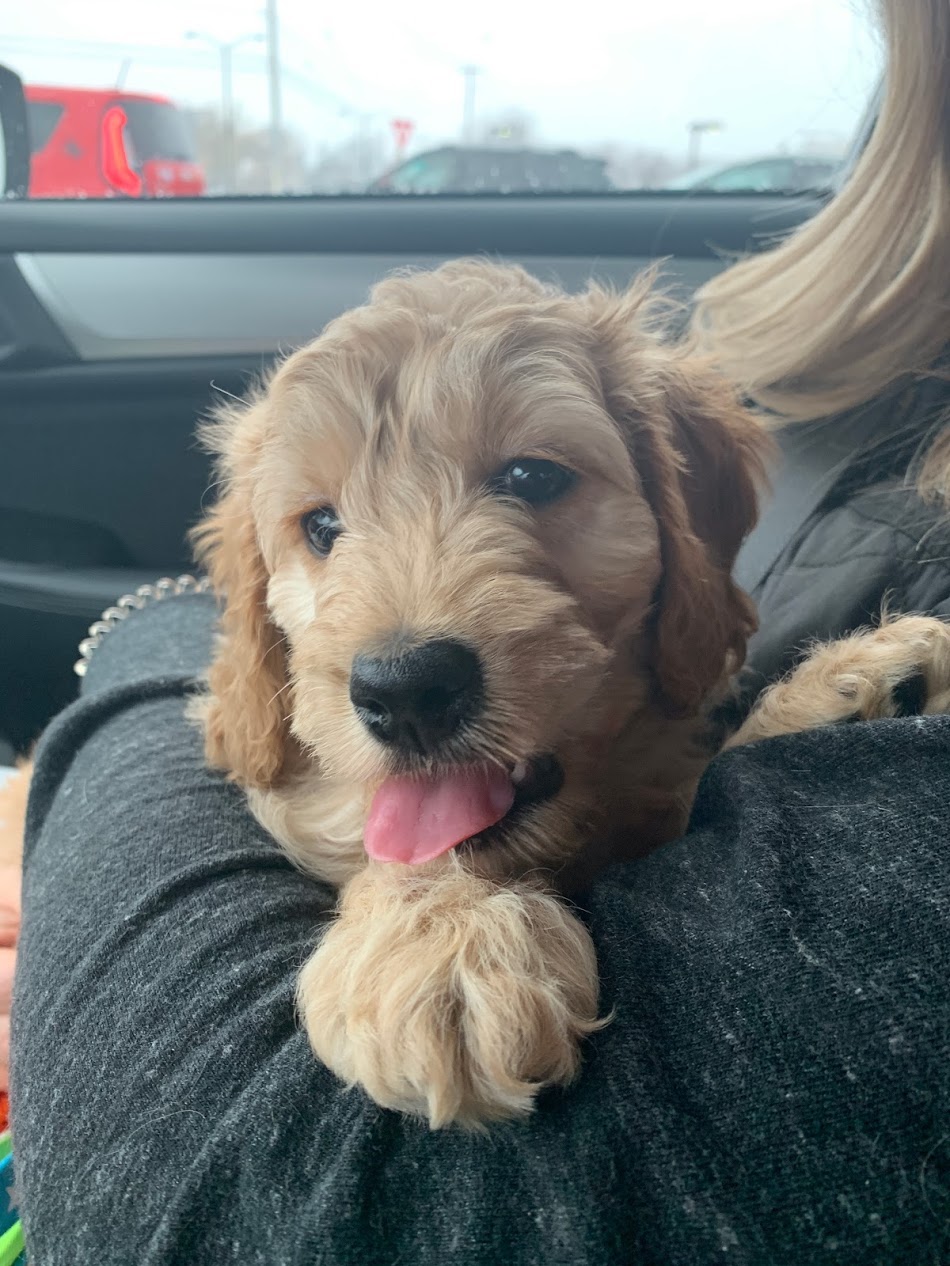 While my three year old iPhone XS does a great job as a snap shooter, it has plenty of limitations. So I decided to begin the search for a replacement stills camera.

But rather than just go with the “best” like I did with my Sony, I stepped back, put my thinking cap on, and put together a wishlist of things I wanted in a new camera.

As I get older, I’ve found myself less and less interested with tech specs on the latest and greatest electronics. Having used my fair share of computers, phones, cameras, etc. over the years, I’ve come to realize that most of that stuff doesn’t make any real world difference.

So what if the newest Samsung phone can shoot 8K video? Or that the latest laptops have more powerful CPUs, better battery life, and smaller bezels? In day-to-day use am I going to notice any of those things? 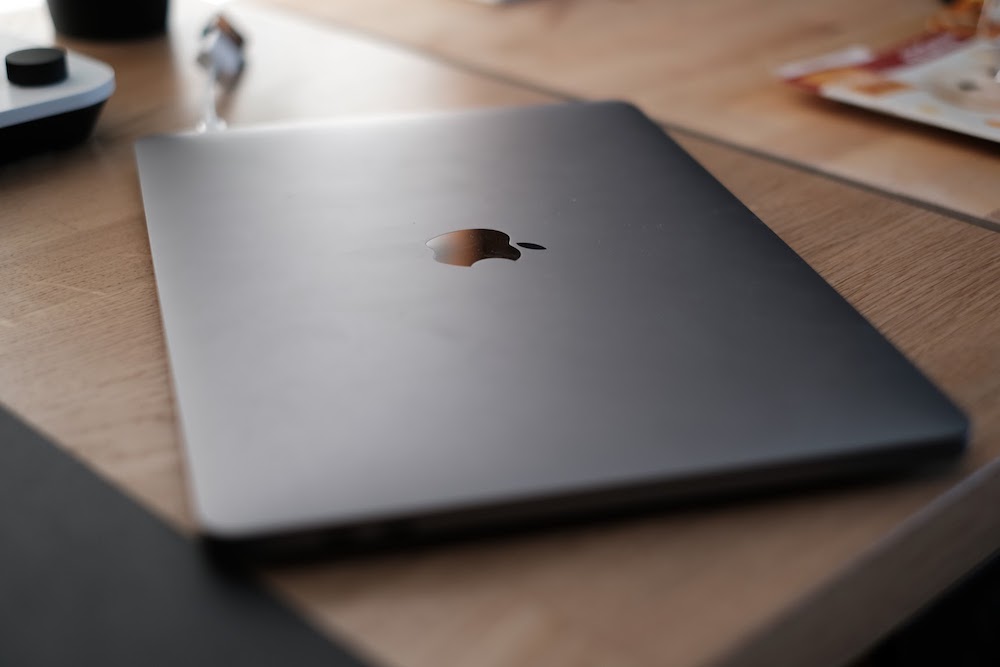 What really matters is that these devices are well designed. Ergonomics, aesthetics; the feel of the thing in your hands. These are the qualities that create an enjoyable user experience. This realization meant I was able to broaden my search beyond the “latest and greatest” cameras.

One of the biggest oversights in purchasing my a7ii was ignoring the costs of owning a full frame camera. A quick look at the lens market for Sony’s flagships shows just how damaging to your wallet it can be! 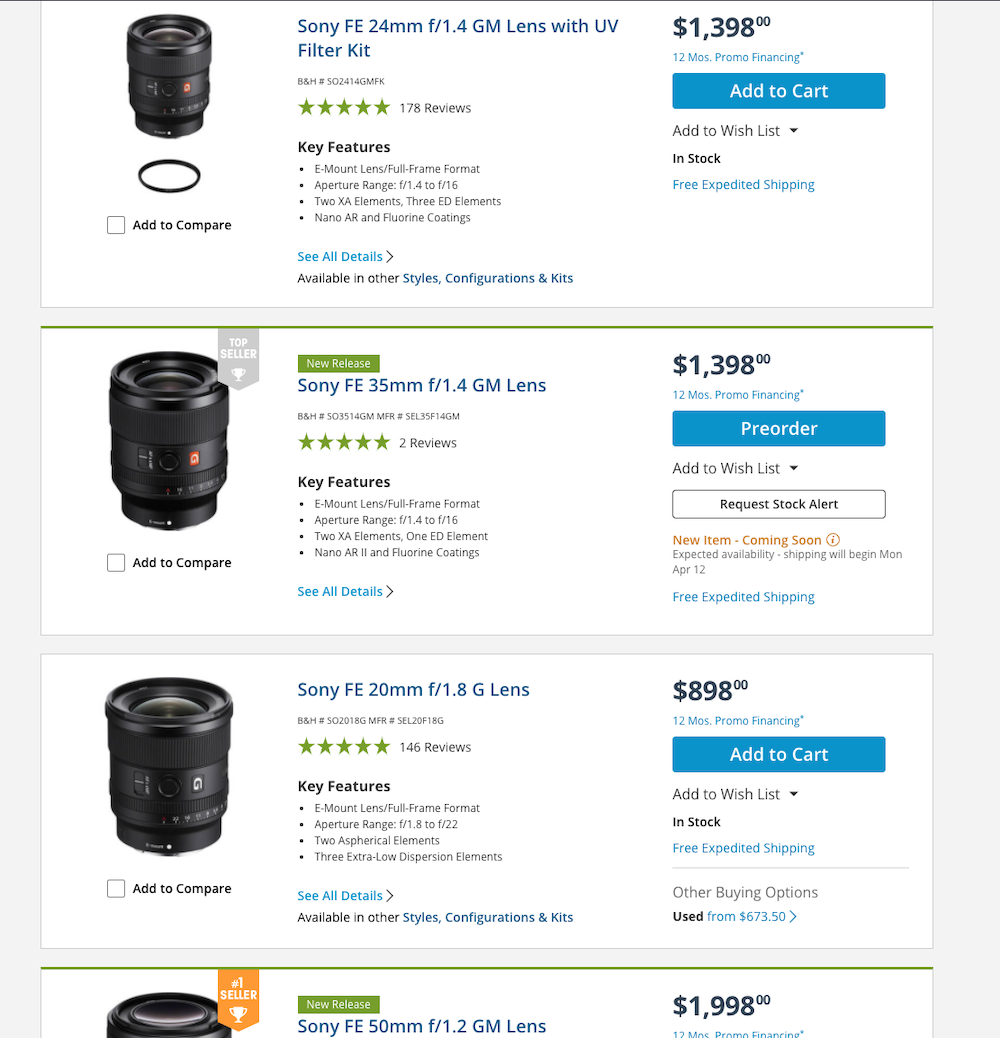 Want something with metal construction, fast autofocus, and sharp bokeh? Be prepared to part ways with more than a few Benjamins… Sure, there are a few budget options, but as I mentioned in my review, throwing a plastic lens on the front of a nearly $2000 camera always felt a little misguided.

In addition, since I’m not a professional or printing my images on billboards, most of the benefits of a full frame camera are lost on me. 95% of the time my images are being seen through a tiny phone screen on Instagram or here on the blog.

No, I’m not talking about pixel count here. While the images the Sony took were certainly technically impressive, they took a fair bit of editing in Lightroom to create a “look” I was happy with.

This contributed heavily to my lack of interest in picking up the camera to go shoot. I knew that the more images I took, the more editing I’d have to do later! 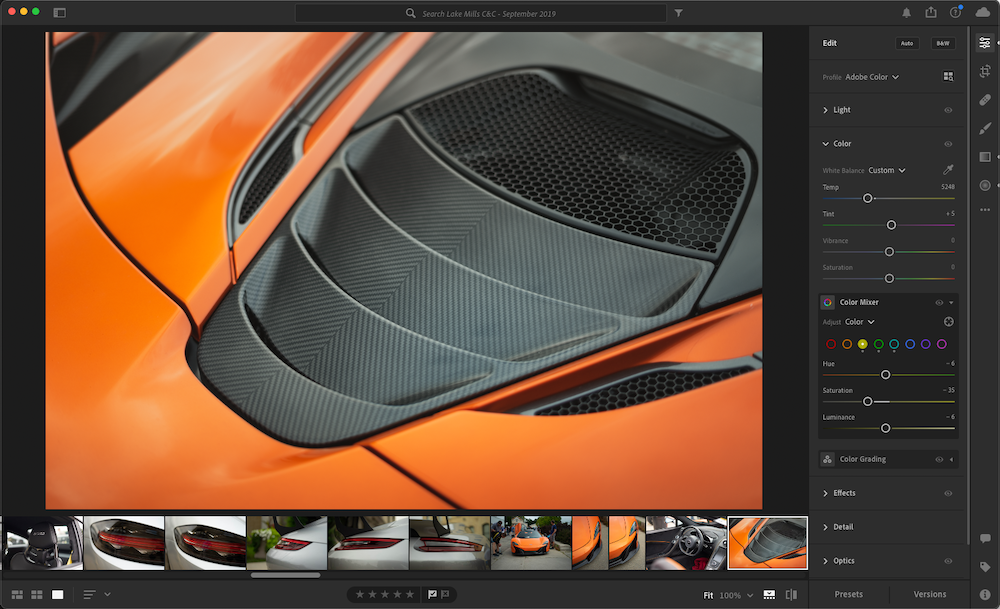 I wanted a camera that would remove these obstacles and let me focus on the experience of shooting pictures: composition, framing, etc. I knew that the more I practiced these things, the better/more natural the whole experience would become.

A quick look through Instagram, Reddit, photography publications seems to suggest that a good majority of “professionals” use Sony cameras. This exposure bias led me to believe that “what’s good enough for them is good enough for me!”.

Unfortunately, as I mentioned above, my ability to reproduce the same quality of images as a pro is stonewalled by a huge skill defecit. They are fantastic tools in the hands of an experienced creator, but for an average Joe, they’re just overwhelming and intimidating.

While this is not a knock on the Sony community (some of my favorite photographers shoot on Sony), it is a commentary on the accessibility of these types of cameras. I knew that in order to be inspired, I needed a more “relatable” camera.

As you can probably guess from the title of this post, I ended up purchasing a Fujifilm X-Pro2!

My guess is most of you haven’t even heard of this camera, let alone Fujifilm! But rather than give you a technical history, let me explain how the X-Pro2 perfectly fit the criteria I outlined above:

Fujifilm makes a wide variety of cameras, but the X-Pro2 is among the more obscure/niche of their products. First and foremost, it includes an optical viewfinder alongside a traditional EVF. 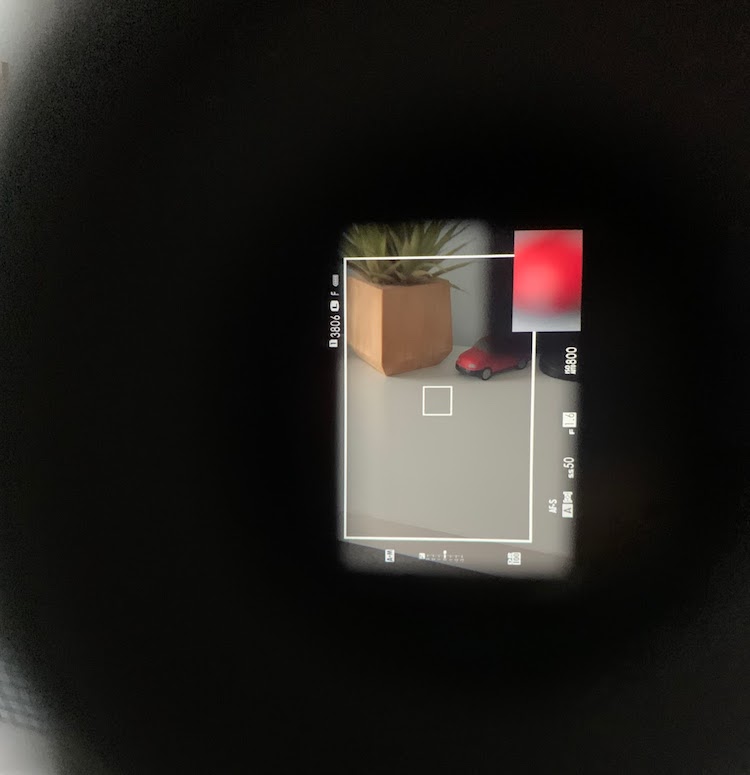 The last time I used an optical viewfinder on a camera was a disposable Kodak back in the 90’s. At the time, the last thing on my mind was the technicalities of photography - I’m pretty sure I was just excited to eat birthday cake…

While this feature wasn’t explicitly a selling point of the X-Pro2 for me (I usually use the LCD or EVF anyways), it does neatly summarize the Fujifilm’s philosophy with this camera: Simplify and wax nostalgia.

Ok maybe not exactly, but the whole camera is purposefully designed around the experience of photography. Everything from the construction to the feel of the dials and buttons is designed with quality and intention. Even the shutter sound is satisfying!

With my Sony, I was always too absorbed in attempting to appreciate specs and features I ended up not caring about. The design of the a7ii isn’t bad, but it doesn’t elicit confidence or inspire creativity.

On the other hand, just picking up the X-Pro2 is enough to get the creative juices flowing!

When it comes to lenses, you’d be hard pressed to find a “bad” Fujifilm lens. Compared to Sony, there’s objectively fewer options, but as a result there’s a real sense of quality over quantity when it comes to finding the right lens.

Because all Fujifilm X-Series cameras use a crop sensor (i.e. physically smaller), the lenses are smaller and lighter than the equivalent full frame. However, nearly all of them use full metal construction and feel unbelievably solid in-hand. 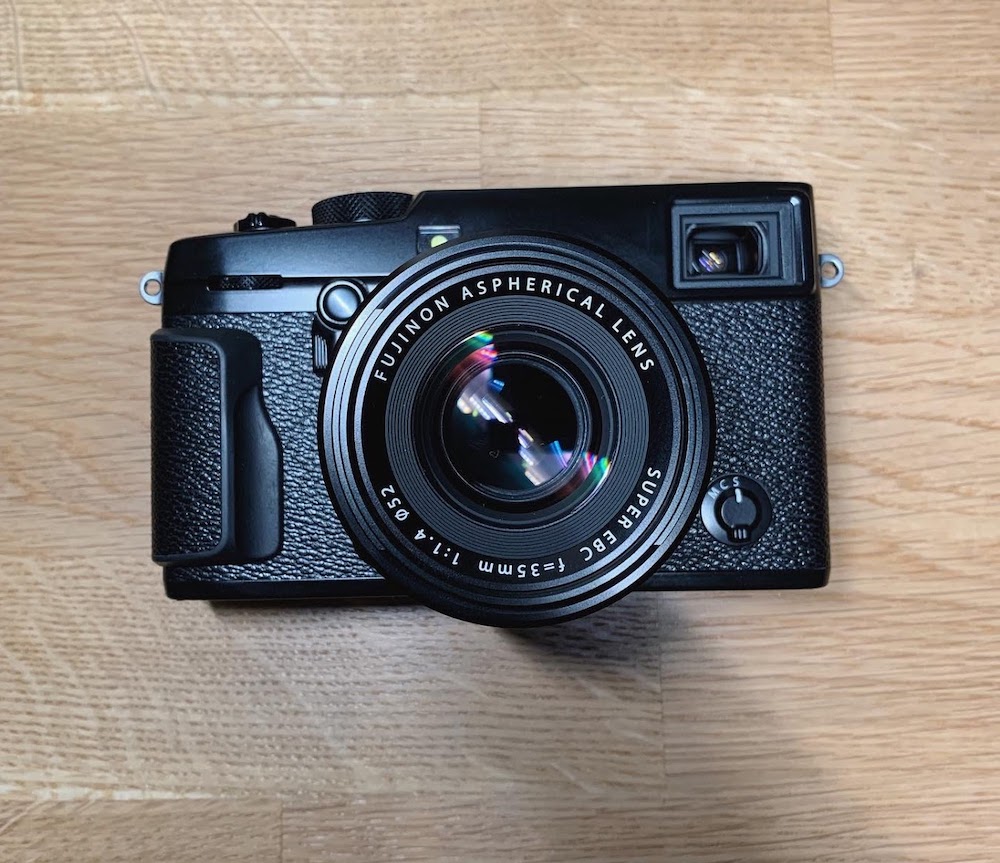 The Fujifilm XF 35mm f/1.4 I purchased is equivalent to the 50mm lens I used with my Sony. And while it may be smaller and lighter, it is leaps and bounds ahead of the Sony in quality. The manual aperture ring has an almost ASMR-level of clickyness to it!

The best part is that nearly all of Fujifilm’s lenses are what I’d consider affordable. In addition, there’s a huge used market to pick up like-new examples for significant savings. I actually purchased both my X-Pro2 and 35mm used, from Keh Camera and the /r/photomarket subreddit, respectively.

As far as image quality is concerned, I have found very few situations where I felt my Sony would have done the job better than my X-Pro2. In addition, Fujifilm’s in-camera film simulations and adjustments mean I’m able to natively produce images with a certain style/feel with zero editing required. 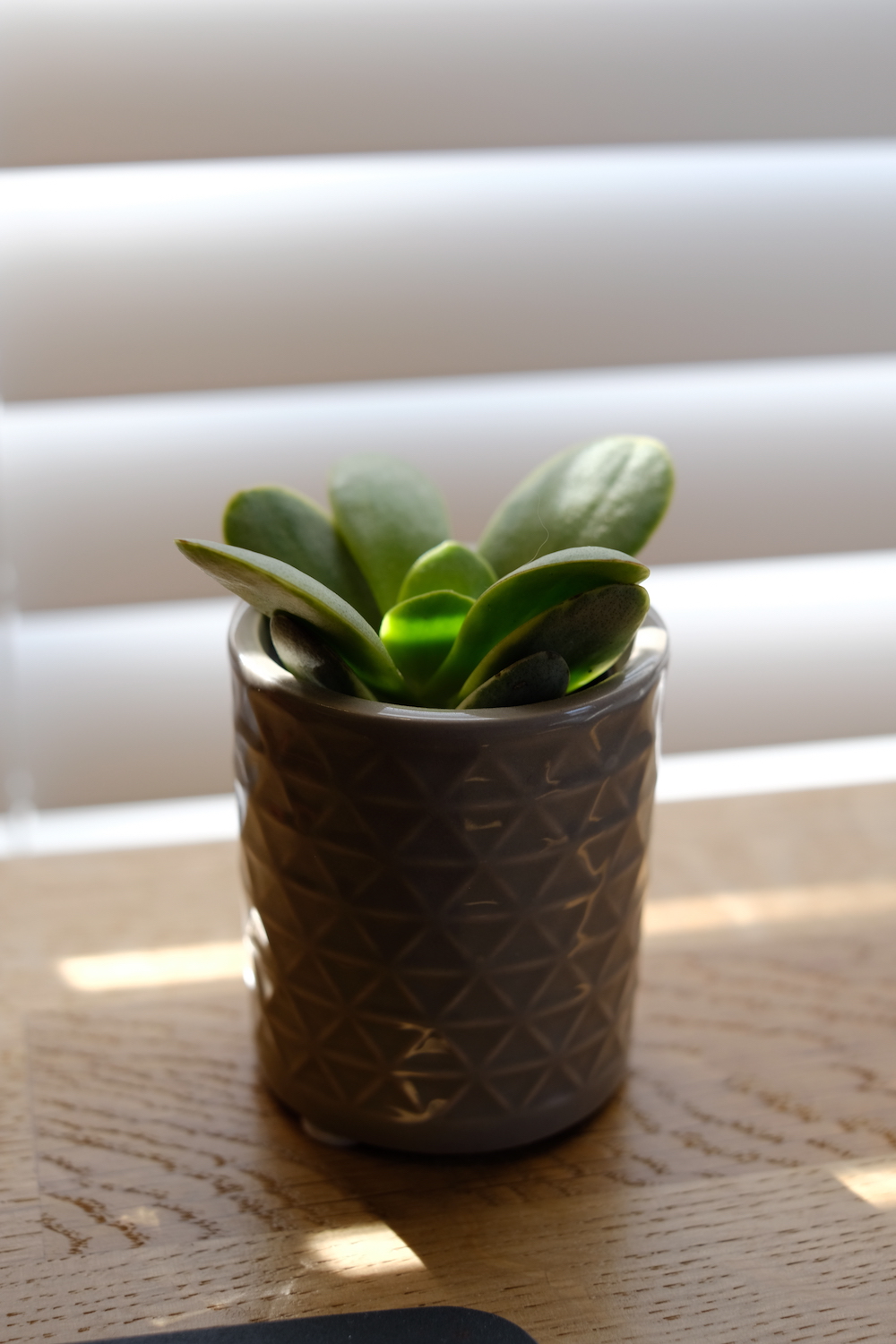 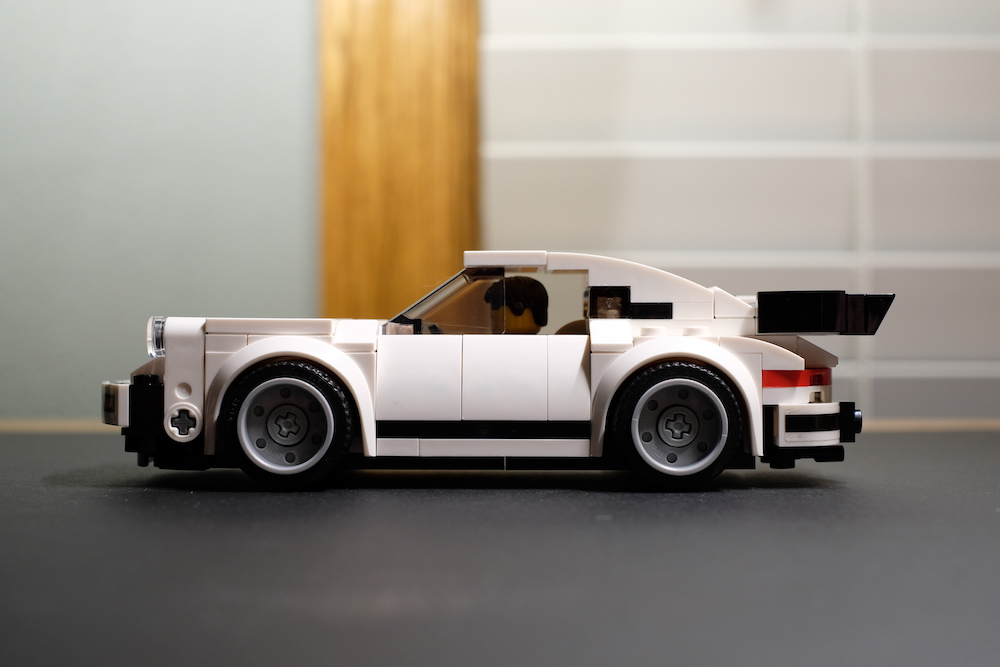 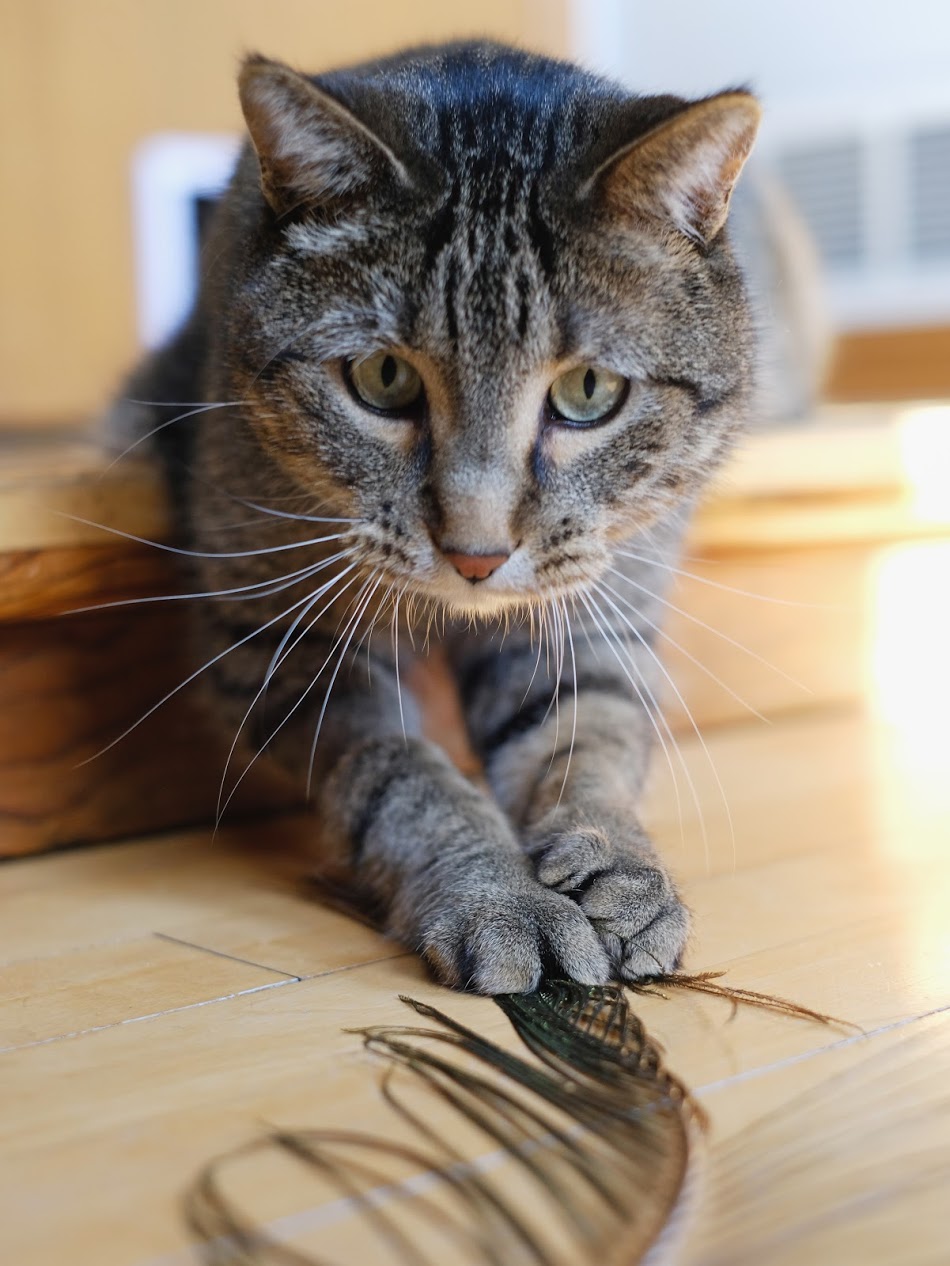 I can’t tell you how freeing it is to pick up the camera and just shoot! In fact, I have my X-Pro2 set up to save to JPEG only, so I’m not tempted to pull and edit RAW files after the fact.

There have been a few occasions when I’ve missed a shot or two, but overall there’s a certain excitement every time I offload the images from the SD card! It reminds me of those Kodak days when, because those cameras had no option to preview your images, you spent more time enjoying the moment than peeking at previews of your pictures.

Finally, one of the biggest deciding factors for me was the Fujifilm community. I was dead set on the pro-friendly Fuji X-T3, even scouring news sites daily waiting for a sale. But after reading more and more about people’s experiences shooting with the X-Pro2, I decided to just take the plunge. And I’m so grateful that I did.

Fujifilm reminds me a lot of Subaru in this way: Owners are almost evangelical about their dedication to the brand, but when you ask them why it’s not always easy to explain. This is an intangible quality shared by the two companies; one that emphasizes ownership experience over popular opinion.

So after a few months with my Fujifilm X-Pro2, I can safely say I still have no regrets selling my Sony a7ii. Ultimately they are two completely different cameras intended for two entirely separate audiences. 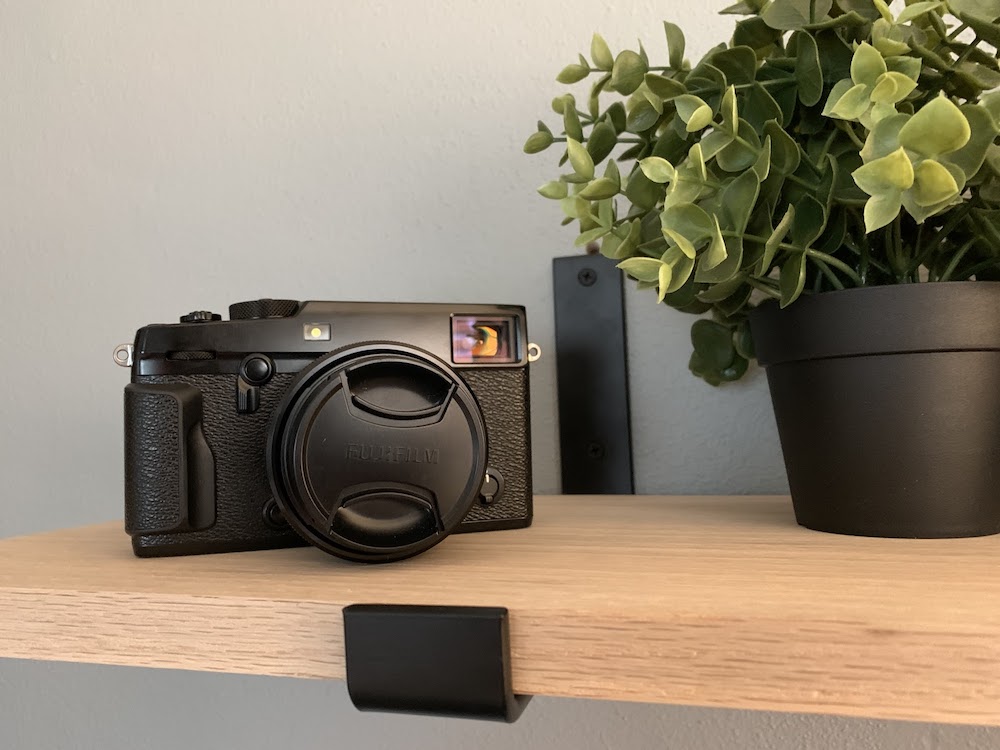 Most importantly however, I find myself grabbing my Fuji off the shelf at every opportunity - excited to document the little moments of our lives.

I’m no longer worrying about whether I have the right lens on, or digging through pages of menus to tweak settings. I’m able to just pick it up, turn it on, and start creating!

While it might not appeal to everyone, if you’re on the market for a camera and find yourself overwhelmed by arguments over the “best” camera for you, take a look at Fujifilm. It might not be the obvious choice, but it could be the perfect one!

Now if you’ll excuse me, I need to go shoot more pictures of our puppy… 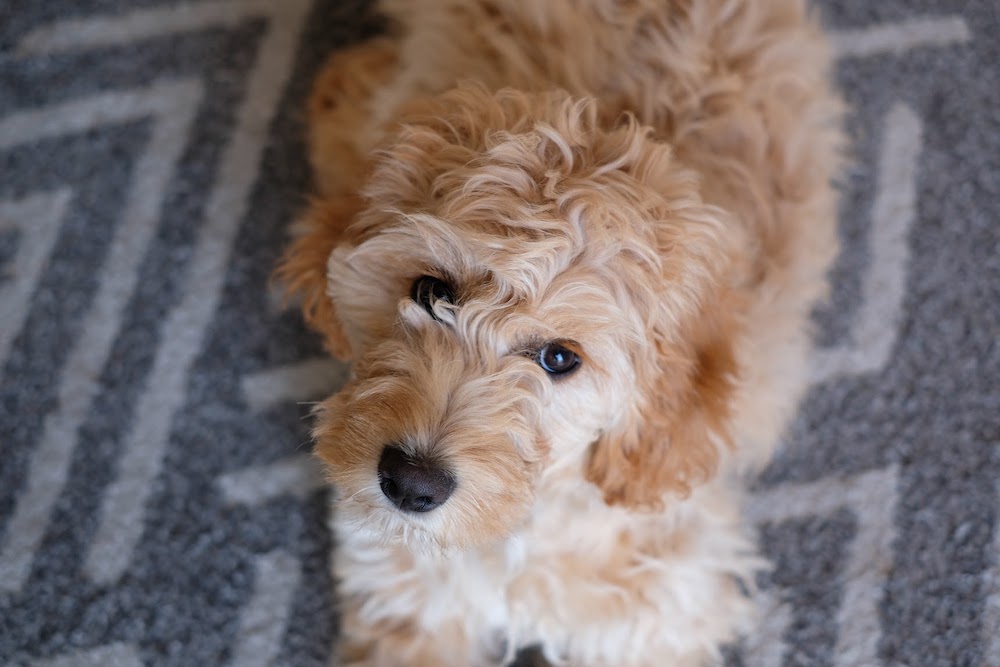 Goodbye to the WRX